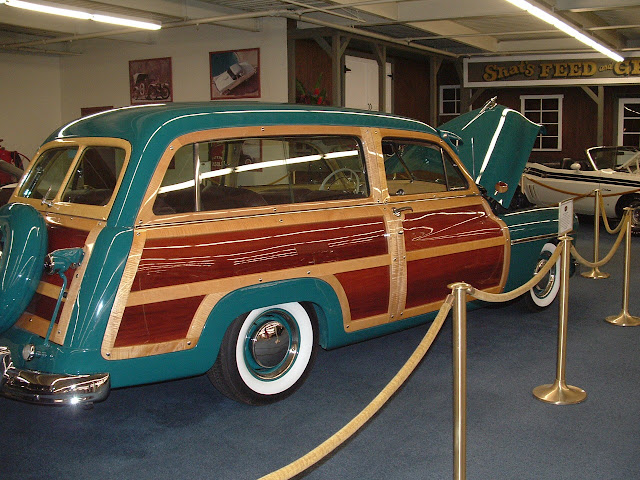 Mercury has been a Ford brand since 1939. Image from Picasa.

June 3, Ford Motor Company announced that by the end of 2010, the company stop manufacturing Mercury brand vehicles. Mercury was first introduced in 1939 as a mid-level brand. Facing a potential billion-dollar price tag to maintain the brand, though, Ford has opted to simply cut the Mercury brand from its offerings.

The history of Mercury

Edsel Ford, son of Henry Ford, originally introduced the Mercury brand in 1939. Edsel intended Mercury to fill the gap between the affordable Ford brand and luxury Lincoln brand. In 1945, Mercury was combined with Lincoln. Since 1945, Mercury has shared “platforms” (basic vehicle designs) with both Ford and Lincoln models. In 1999, Ford discontinued selling the Mercury brand in Canada.

Mercury vehicles hit their sales peak in 1978. That year, Mercury sold 580,000 vehicles. In 2009, however, Mercury sold just 92,000 vehicles. This precipitous drop in sales has meant that Ford has been able to devote fewer resources to creating unique vehicles for the Mercury brand. Fewer vehicles means fewer sales – which means Mercury has been on life support for the last few years. In 2009, Mercury accounted for just 1 percent of Ford’s sales.

Shutting down the Mercury brand