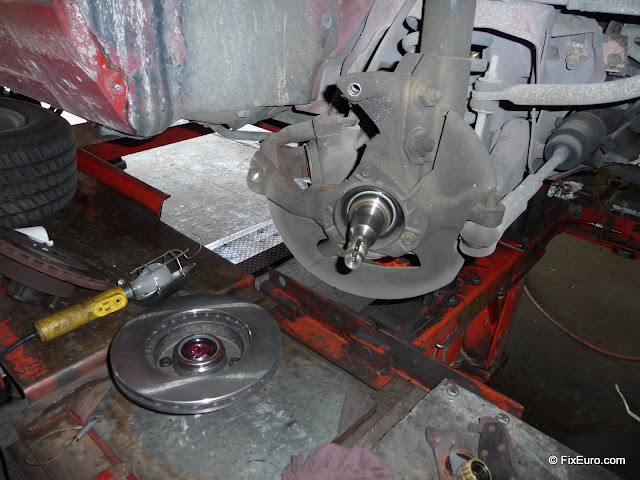 Brakes are one of the most important -- and least thought about -- parts of your vehicle. Image: Picasa/FixEuro

Even though the speed a vehicle can travel is important, it is just as important to be able to stop if and when you want. There are two major types of braking systems in most vehicles – drum brakes and disk brakes. These two braking systems are used for very different reasons, though both are effective. When you are looking at purchasing a new (or new-to-you) vehicle, understanding the braking system can save you time and money down the road.

The basics of drum brakes

Drum braking systems are sometimes known as “rotating” braking systems. The basic design is one of a round “drum” that rotates along with the wheel. Press down on the brake pedal, and the drum expands out, providing friction and slowing the wheel. The biggest problem with drum brakes is when they are put under very heavy load on a regular basis, they can heat up and lose effectiveness quickly.

The basics of disc brakes

Disc brakes, all things considered, look much more like the brakes on a bicycle than much of anything else. Two brake pads use a caliper to “squeeze” the wheel when you press on the brake. By keeping the brakes outside the wheel housing, the brakes tend to be more reliable by being air-cooled.